With summer temperatures rising, Bitcoin, Blockchain and NFT’s continuing their march to integrate more and more in our everyday lives, the new kid on the block creating a real buzz is called Web 3.0.

To better understand Web 3.0 and what sets it apart from the internet we use today, we have to go back to the early days of the internet and go from there.

In a galaxy far, far away… Well, actually on planet Earth not so long ago in the year 1969 (I have to admit that does sound like ages ago) the internet started as an academic research project that became a global commercial network in the 1990’s. The internet between the years of 1991 and 2004 is what we have come to know as Web 1.0, or as we know it: static and read-only websites with information and absolutely no user input besides email whatsoever.

A legend of the past, almost everyone on the Instance team had a Geocities back in the day!

Luckily due to the archives on the internet we can still see what sites back then looked like, for example: https://web.archive.org/web/19961223105317/http://www.feedmag.com/

Web 2.0 started around 2004 and is still ongoing today. Where with Web 1 the user was mainly consuming information from the internet, with Web 2 the users also started supplying the web pages with information. 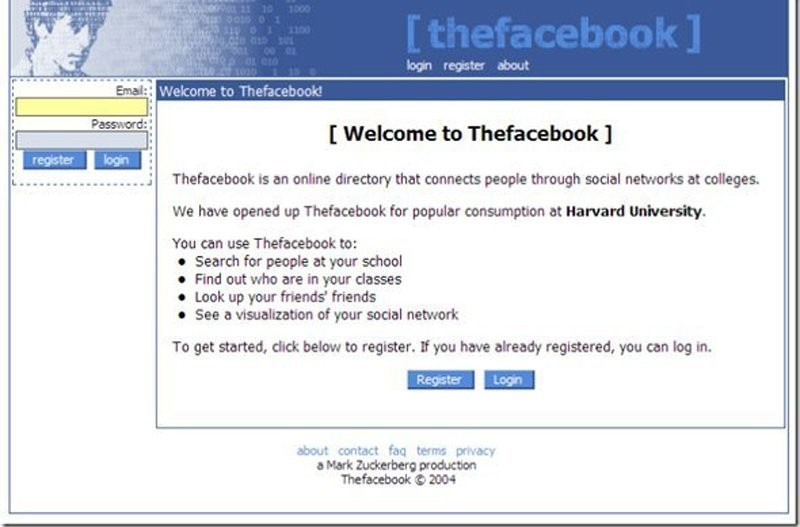 The beginning of the all, or was that Myspace?

The term Web 2.0 was first mentioned in 1999 by Darci DiNucci in an article called Fragmented Future marking the milestone in the quickly evolving web. Web2 became known as the “social web” and the “participative web”, since Web2 saw a lot of new features such as user generated content. This gave rise to the many online social media platforms we know today such as Youtube, Facebook, Instagram and web applications (apps).

With all this information being supplied to the internet, companies started collecting this data and analysing it to serve the users with better content. This to make sure the user stayed longer on the company web page longer so they in turn would make more profit. Eventually the big companies would sell the collected data on their users to big advertising companies and led to Web 2.0 also being known as the ‘age of targeted advertising’.

The web never sleeps and is continuously evolving. We will go over some of the new technologies that shape the future of the web. 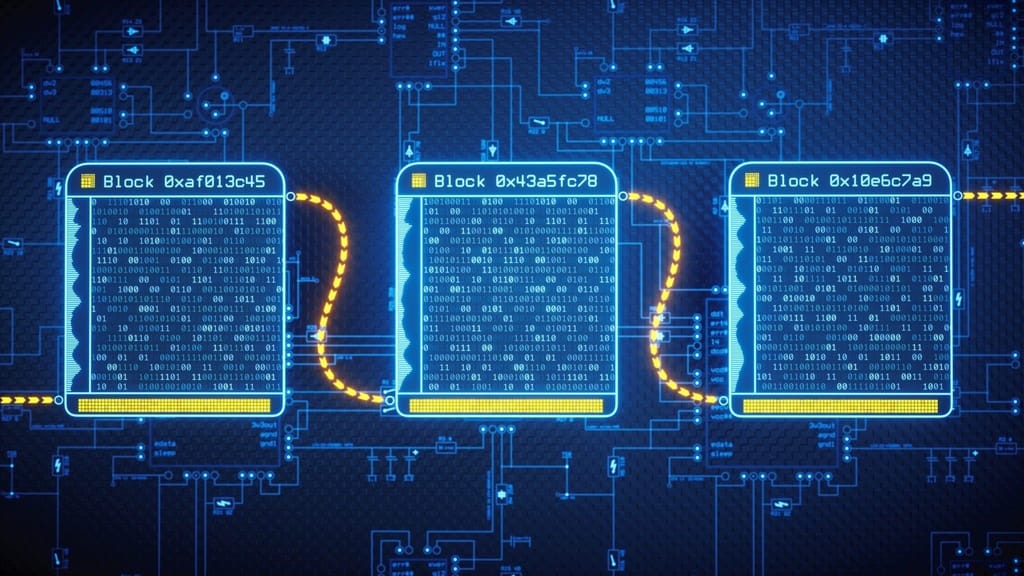 The decentralised internet, are things actually better on the blockchain?

Websites currently use an infrastructure that supports a distributed network of web pages that refer to each other with links called Uniform Resource Locator(URLs) which basically point to where the web page is located.
URLs are the web addresses you enter into the address bar of your browser. They contain the domain name of a site (such as facebook.com) and any directories and files that you’re trying to open. More advanced websites replace this infrastructure by having local databases or a XML backend to make sure these pages are consistent.

The main idea of the Semantic Web is to support a new infrastructure based on the data rather than focusing on the presentation of the data. We aim to connect the data.
Instead of having one web page point to another, we use global references called Uniform Resource Identifiers (URIs).
URIs are intended to identify abstract or physical resources on the Internet. What these resources are supposed to be can vary depending on the situation. It could be a website, for example. However, email senders and recipients can also be identified via URI.

This means that by using URIs we are able to send and request much more data from a resource then we would be able to do with URLs. We are able to reference specific data elements between documents so that there is a single source.

Combining this A.I. with natural language processing where computers learn to interpret the meaning of words. In Web 3.0, computers can distinguish information like humans in order to provide faster and more relevant results. They become more intelligent to fulfil the requirements of users.

Web 3.0 and Web 2.0 are different from each other in the way they generate data for users. While our current web relies on user input and collaboration to determine the right way to function, the next-gen web would let A.I. operate on loads of data to determine the best way to function.
Certain online services right now depend on user feedback to decide how to function best. In the future they will let A.I. analyse the collected data and choose what the best solution is. This would allow websites to predetermine and provide information that a user is most likely to ask for and therefore tailoring better to the user needs.

There will not be a sudden, revolutionary development that will shape the future of the web, but a more continuous process towards the next step.
There are of course downsides to the new developments on the web, like being extremely resource intensive and using massive amounts of energy to process everything.

But overall, the benefits still outweigh the risks. Innovation is happening on a daily basis, and the more developers switch to working in web3, the more these early-days problems will be solved.

We look forward to what the new technologies and innovations will bring to the web, and we eagerly watch the future taking shape everyday.

“We can only see a short distance ahead, but we can see plenty there that needs to be done.”
― Alan Turing, Computing machinery and intelligence

Single Page Apps: The future of the web?

A personal touch no matter the size of your company

We believe our personal touch and commitment to a working partnership sets us apart. Big or small, we cater to all types of businesses and are always looking for like minded professionals to collaborate with.

Leave your email with us and we will get back to you soon to discuss your project. We will provide you with an estimated cost, breakdown of services, and a roadmap of how we will bring your idea to life.